Posted by Cardboard Picasso on May 7th 2018

Whether you’re a sports fanatic or not, you’ve probably heard of some of these names: Mickey Mantle, Bob Gibson, Ernie Banks, Sandy Koufax or Roger Maris. These infamous athletes showed their talent on the baseball field in the 1950’s. As some of the top-players in American baseball history, it’s no doubt their vintage-graded baseball cards are valuable. Read on to learn more about the Top 5 Baseball Rookie Cards dated to the 1950’s. 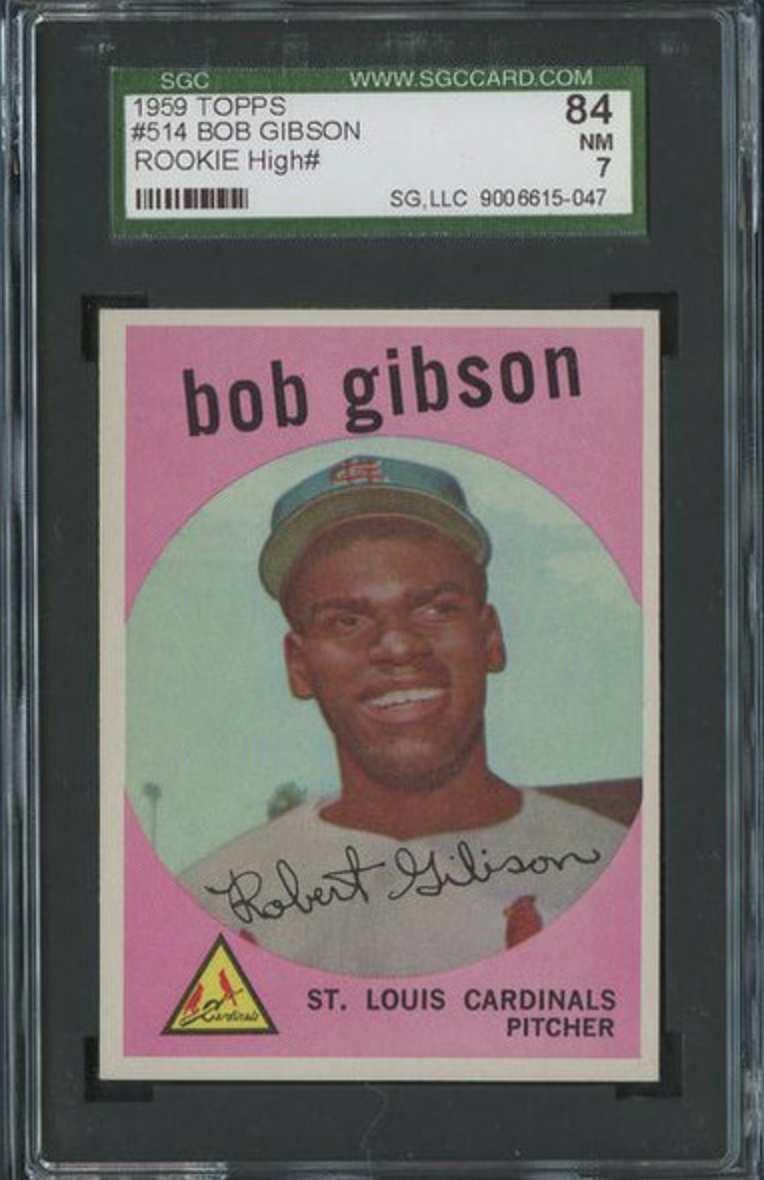 Bob Gibson, aka Gibby and Hoot, made his Major League debut on April 15, 1959 with the St. Louis Cardinals. Gibson stayed with the Cardinals for a whole 17 seasons. With the combination of a long-lasting career, infectious grin and well-known uniform, this card stands out as one of the Top 5 Baseball Rookie Cards. 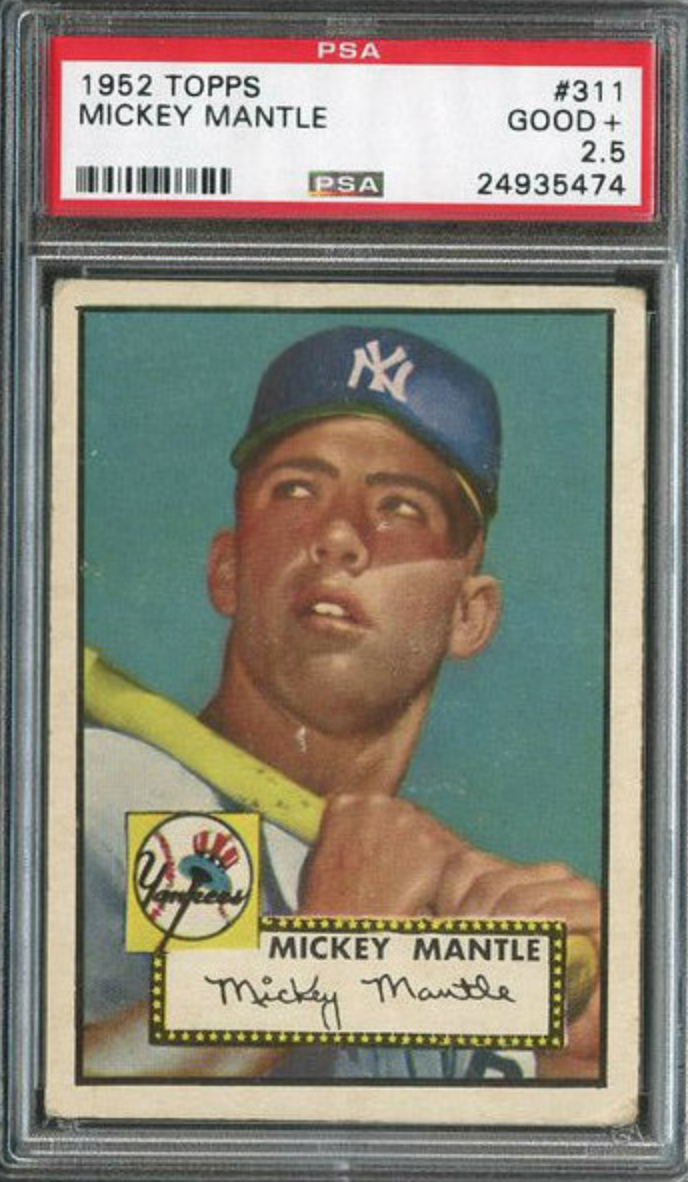 We can’t list the Top 5 Baseball Rookie Cards without mentioning the great Mickey mantle. Mickey Mantle had a long career with the New York Yankees, starting as a right fielder in 1951. Mantle was assigned the uniform #6 in expectation that he would become the next Yankee’s all-star, following the great Babe Ruth (#3), Lou Gehrig (#4) and Joe DiMaggio (#5). In 1974, Mantle was inducted into the National Baseball Hall of Fame and in 1999 he was elected to the Major League Baseball All-Century Team. This Mickey Mantle Rookie Card is among the holy grail of cards and considered a must-have for any serious collector. 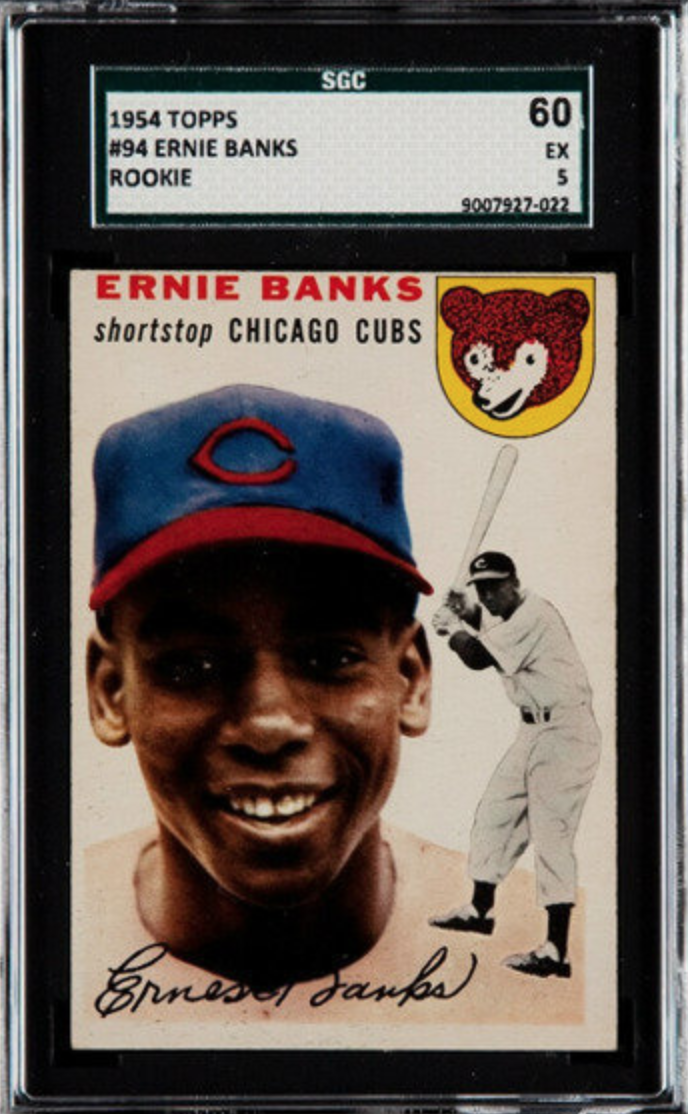 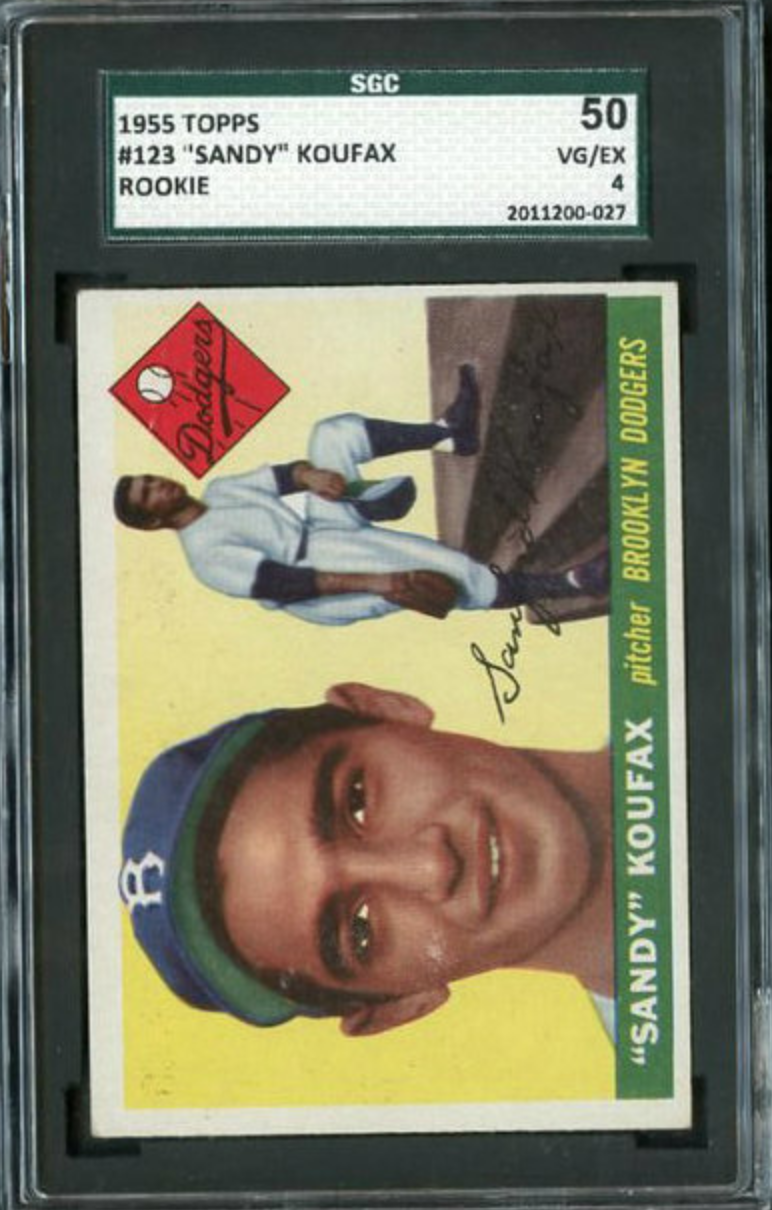 With a close-up portrait, full-body shot and bright yellow background this card is hard to miss. Sandy Koufax dedicated his shorter baseball career to the Dodgers. Even though he was out of the Major Leagues at the age of 30 due to injury, he won three Cy Young Awards, an NL MVP and four World Series. 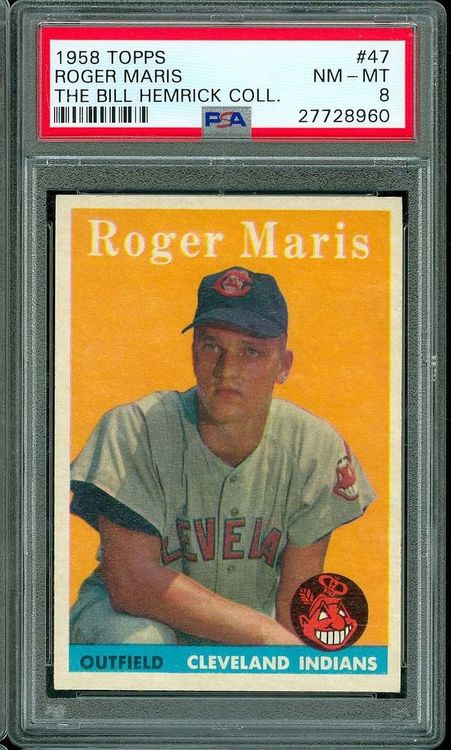 If a perfectly centered, crisp edged rookie card is what you’re looking for, then you’ll want to snap this 1958 Topps Roger Maris RC Rookie card. This is one of only 15,000 cards made of the rookie. Even though his most well-known year was in 1961 where he hit 61 home runs, breaking Babe Ruth’s single-season record of 60 home runs, his rookie card would go great with any collection.