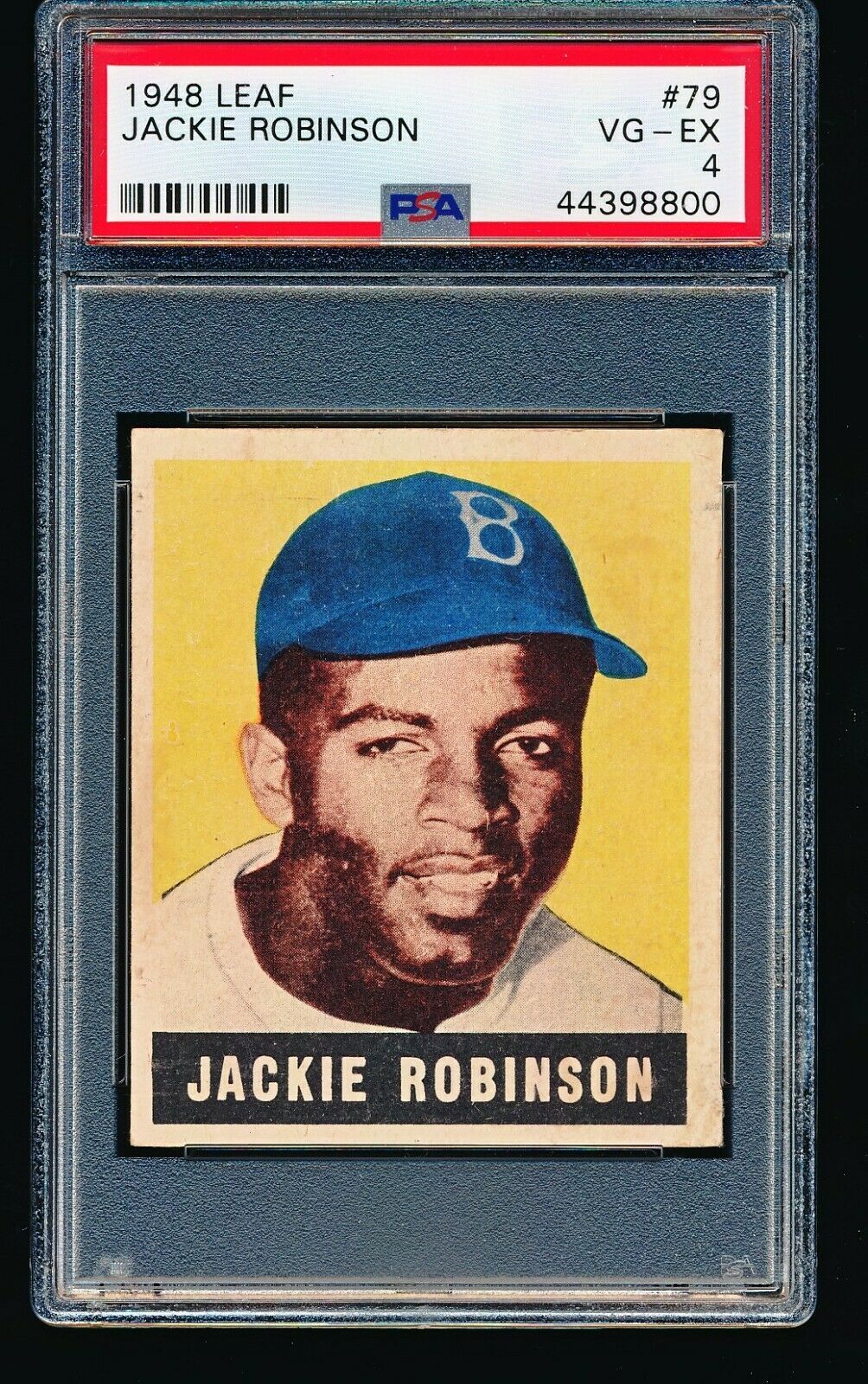 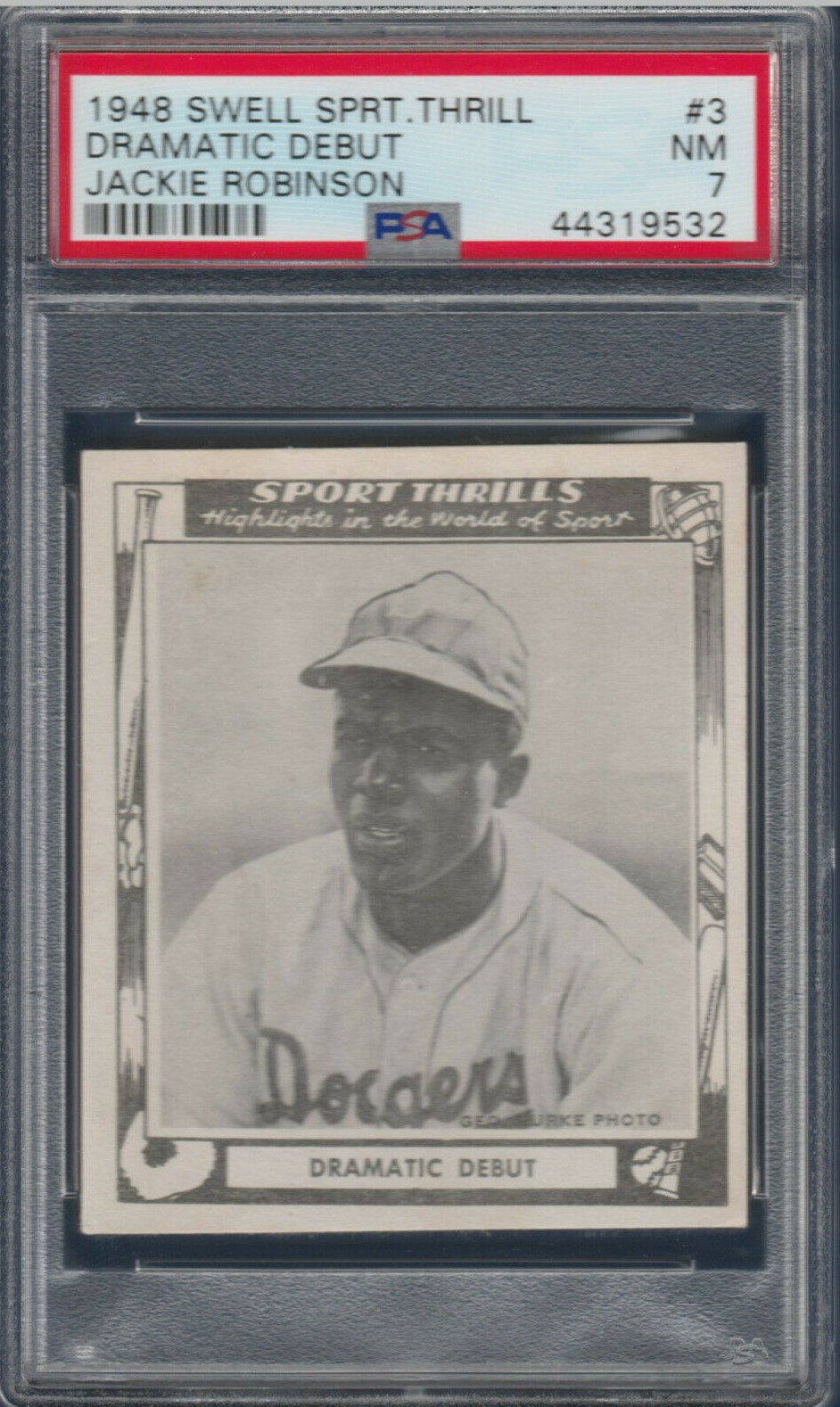 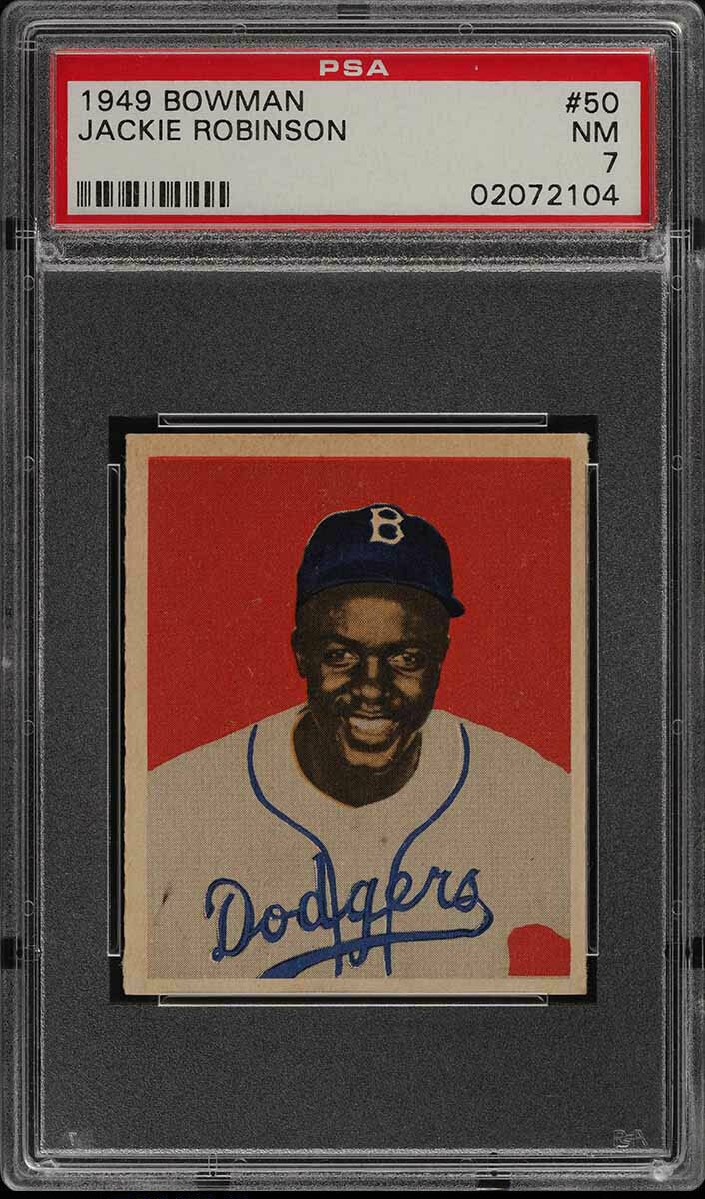 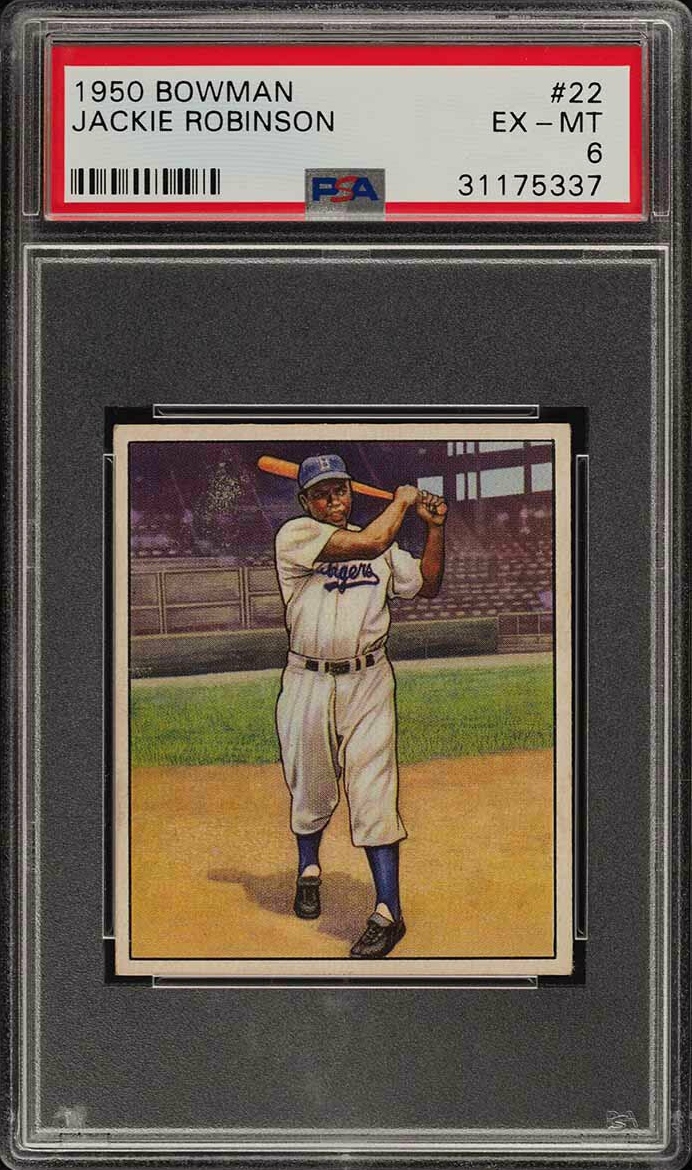 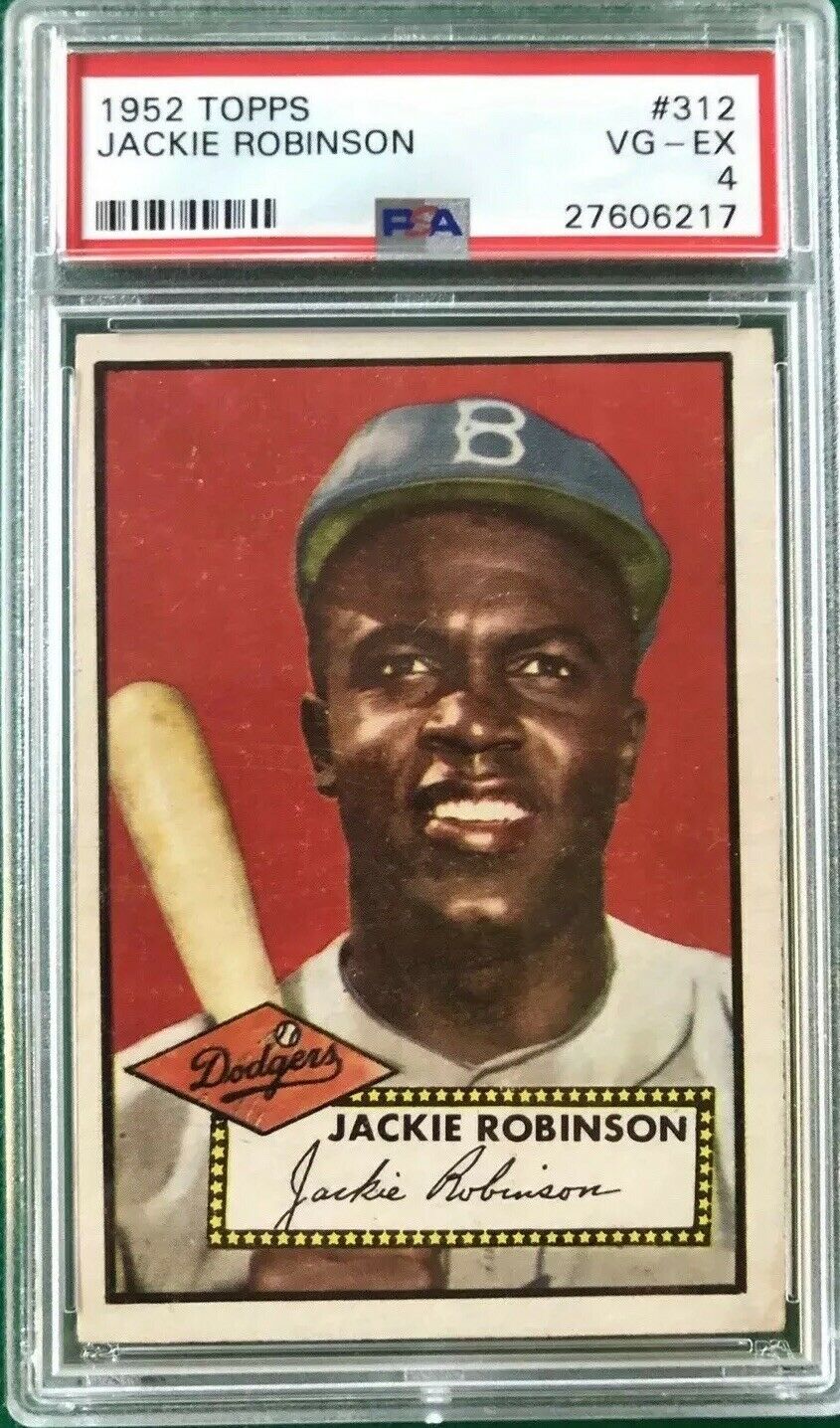 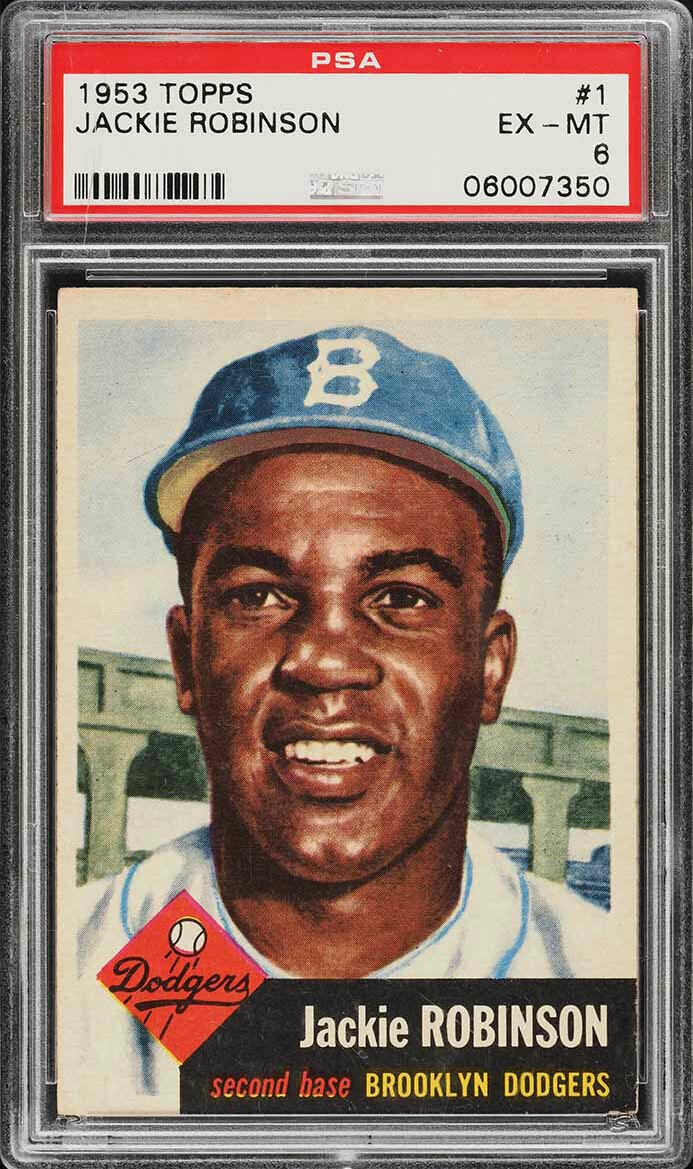 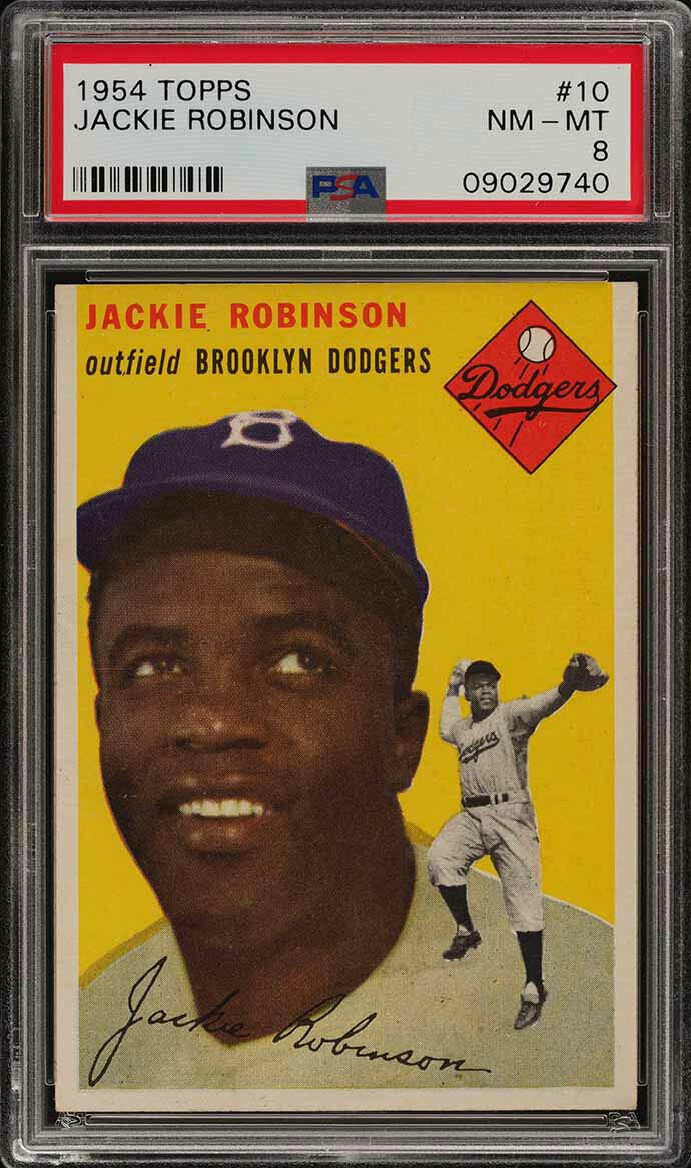 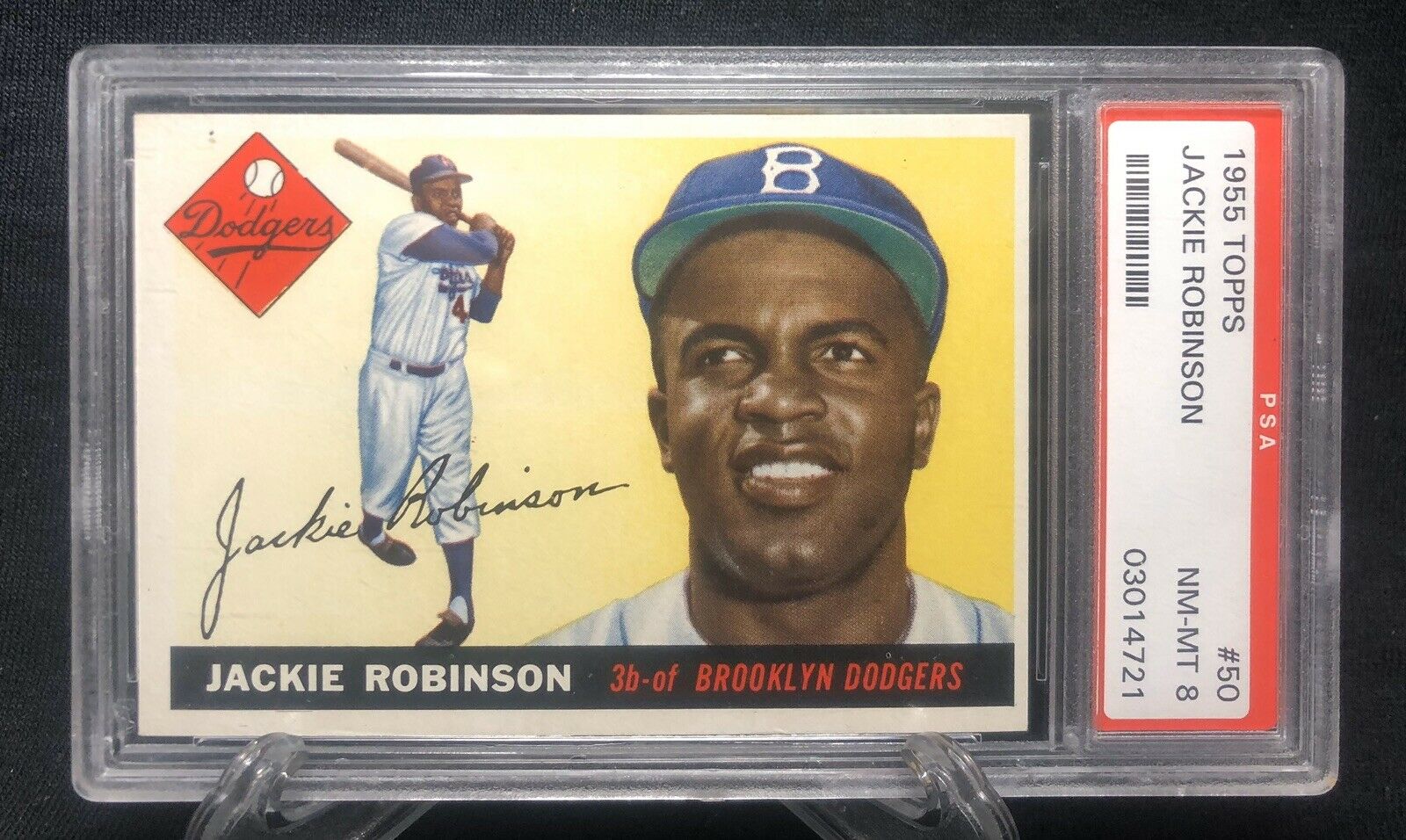 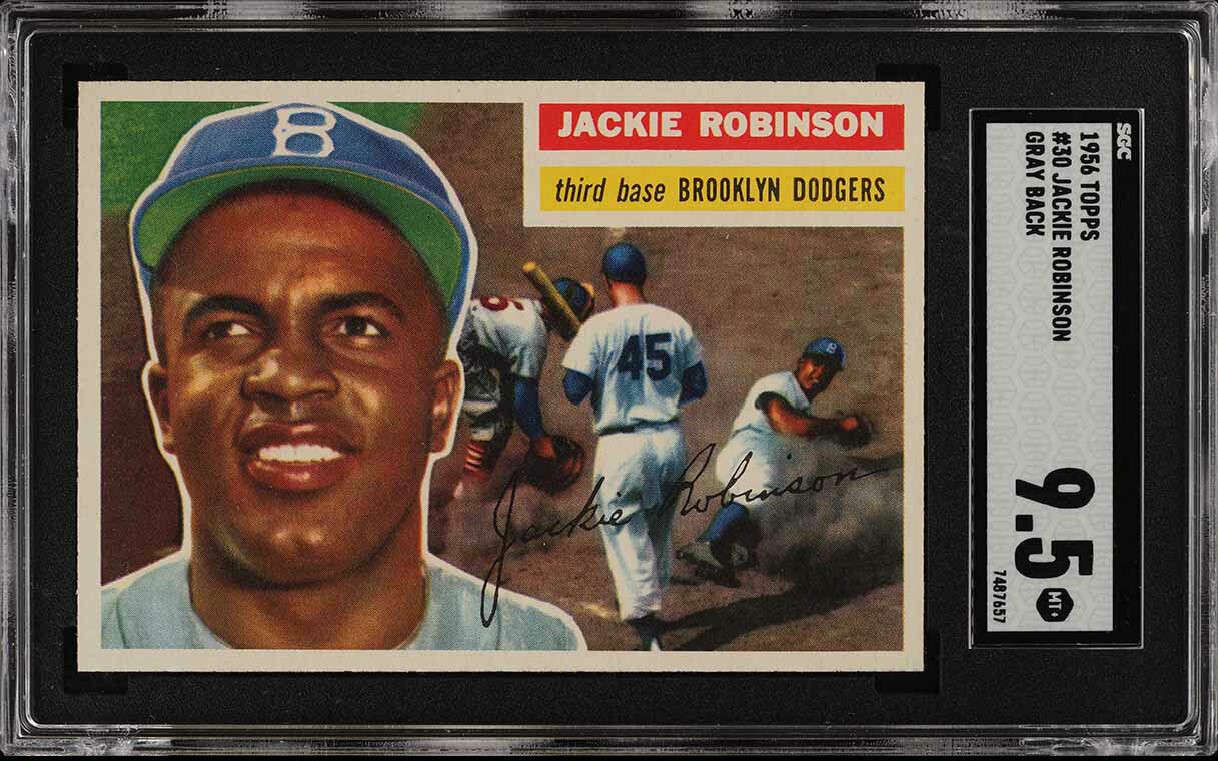 During the time of 1940 through the 1960s, many great historical sports cards were printed. This included many Hall of Fame great rookie cards, along with many short prints and rare high number cards. Many of these cards still have immense feeling of nostalgia associated with them. These old sports cards are continually becoming tougher to find for collectors [...]