When it comes to old baseball cards, T206 baseball cards are near and dear to many collector's hearts. For a three-year period during 1909-1911, player cards were provided as extras in tins of tobacco and cigarette packets in brands owned by the American Tobacco Company. To the novice collector, there are 524 cards to complete the T-206 White [...] 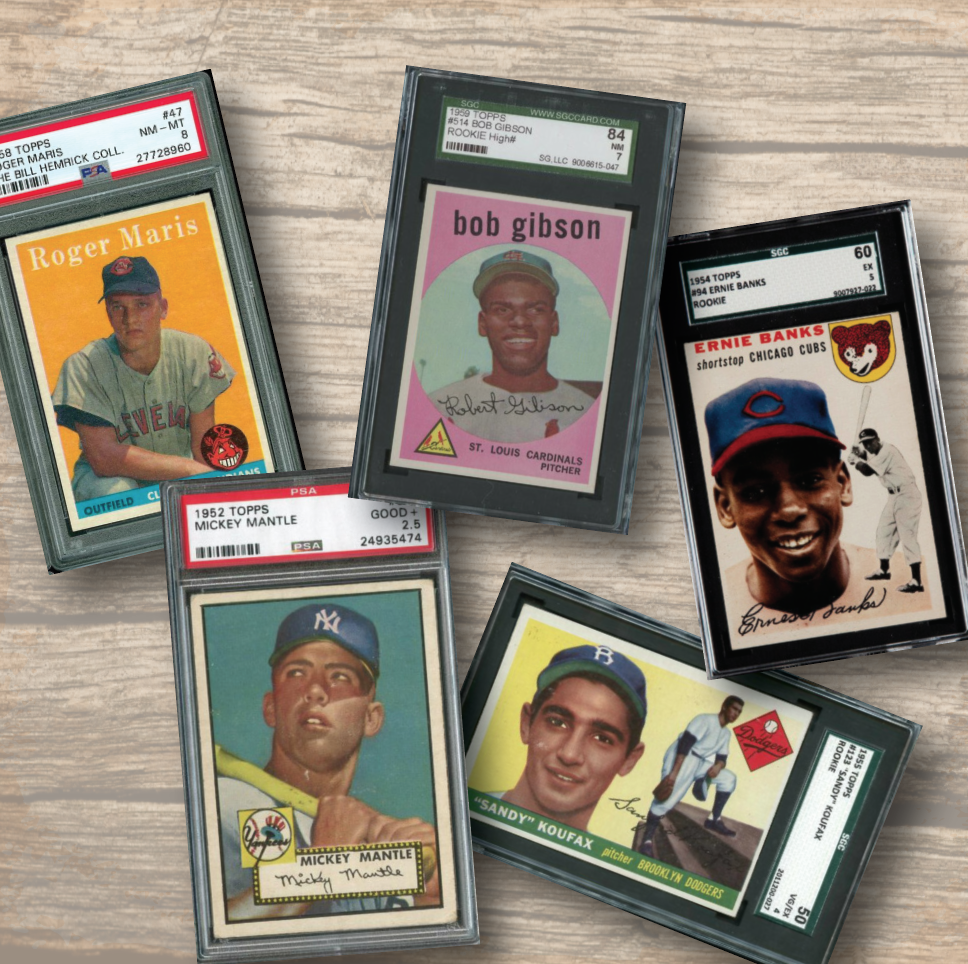 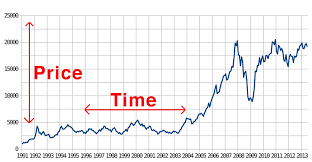 Mickey Mantle Rookie Card Versus S & P 500 Index : Which Is The Better Investment?

Mickey Mantle Rookie Card Versus S & P 500 Index : Which Is The Better Investment?As a 37-year-old vintage baseball card collector who has always had an interest in the stock market and studied Finance in college, I thought it would be extremely interesting to compare the appreciation value of arguably the most iconic baseball [...] 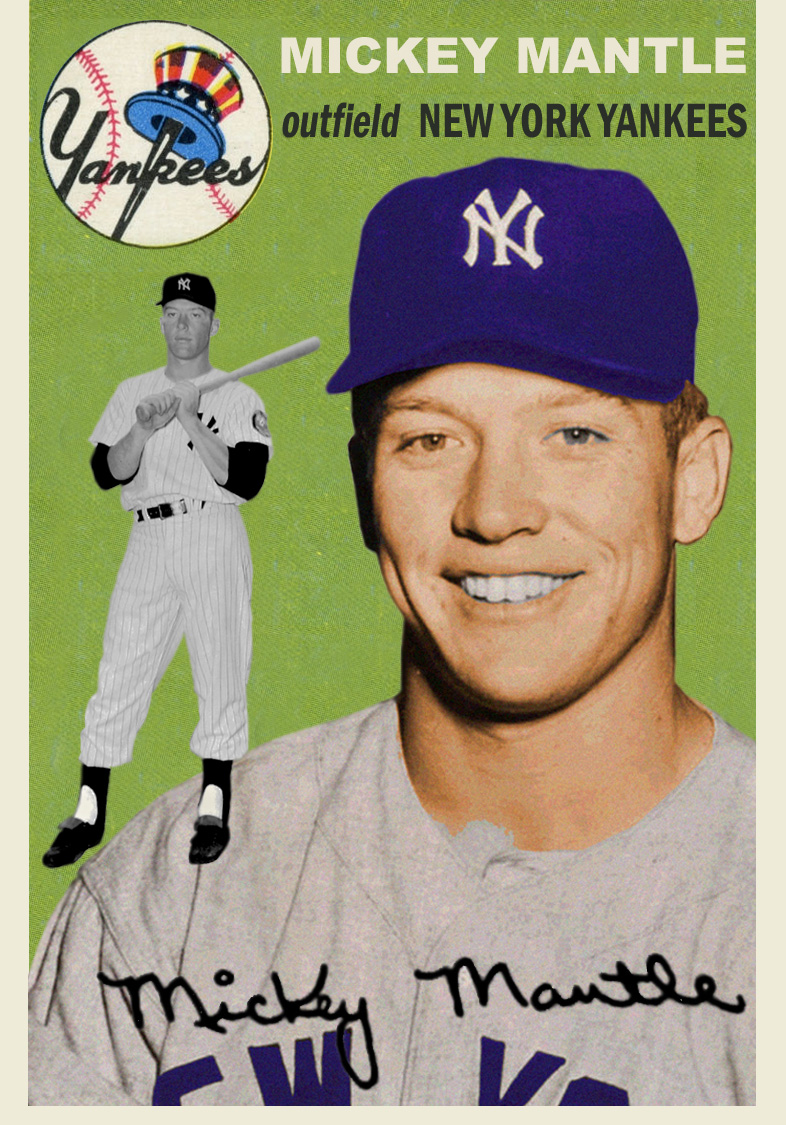