When it comes to old baseball cards, T206 baseball cards are near and dear to many collector's hearts. For a three-year period during 1909-1911, player cards were provided as extras in tins of tobacco and cigarette packets in brands owned by the American Tobacco Company. To the novice collector, there are 524 cards to complete the T-206 White Border baseball card set which includes 390 major leaguers plus an additional 134 "southern league" players which is what minor league players were called during that time. Many players are featured 2 or more times in the set and cards typically display an “action” pose which may feature a player throwing or batting or a “portrait” pose which features the players in uniform, hatless. Ty Cobb is featured a remarkable 4 times in the set which consist of two portraits and two action poses. 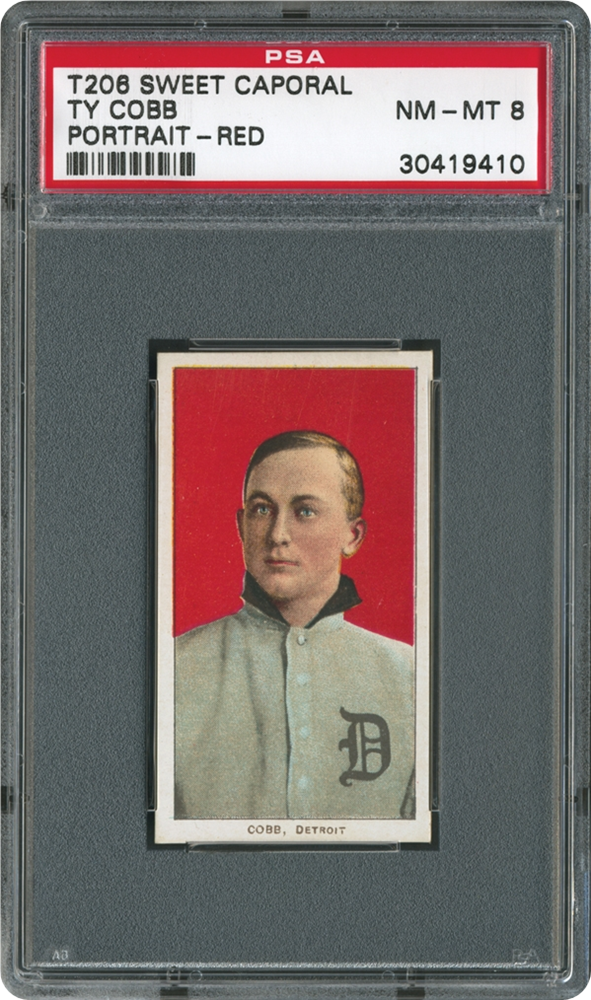 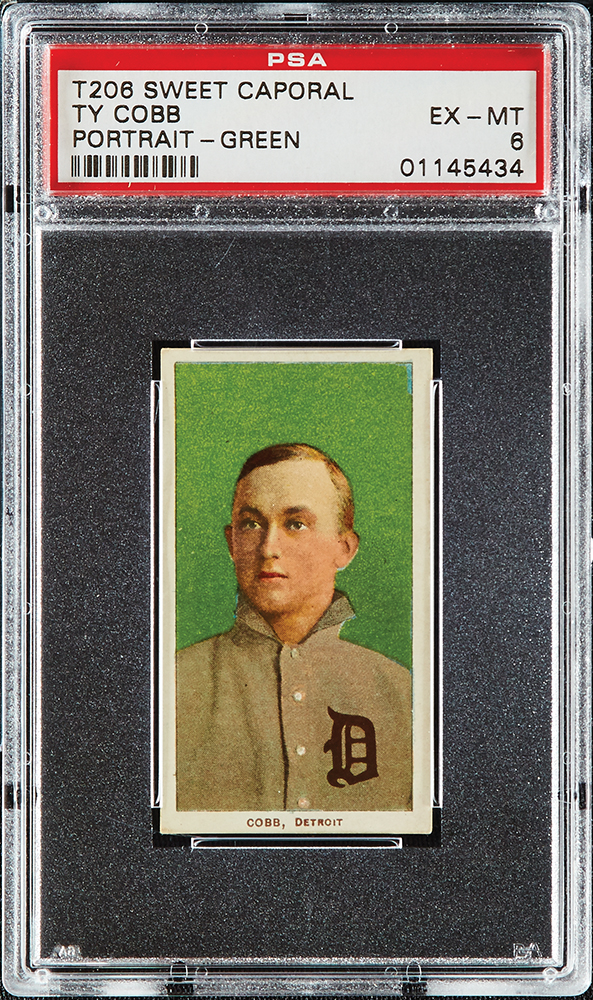 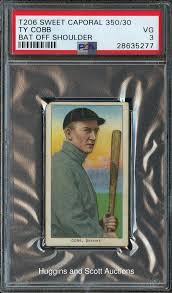 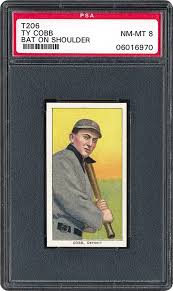 Due to rare anomalies for certain cards and each card having the opportunity to feature 1 of 16 different Tobacco brands on the back, a staunch collector may acquire over 5,000 different T206 cards and still not have EVERY variation the set has to offer. Because of this, the T206 set has been dubbed, “The Monster” by many collectors. 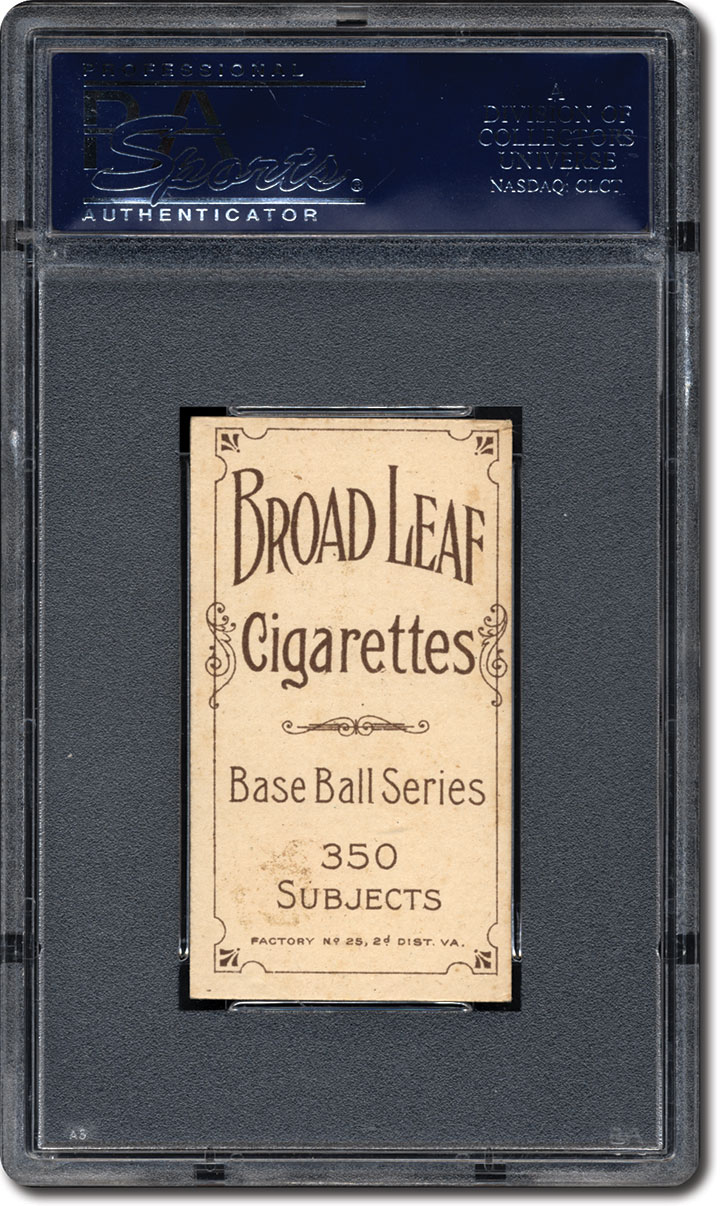 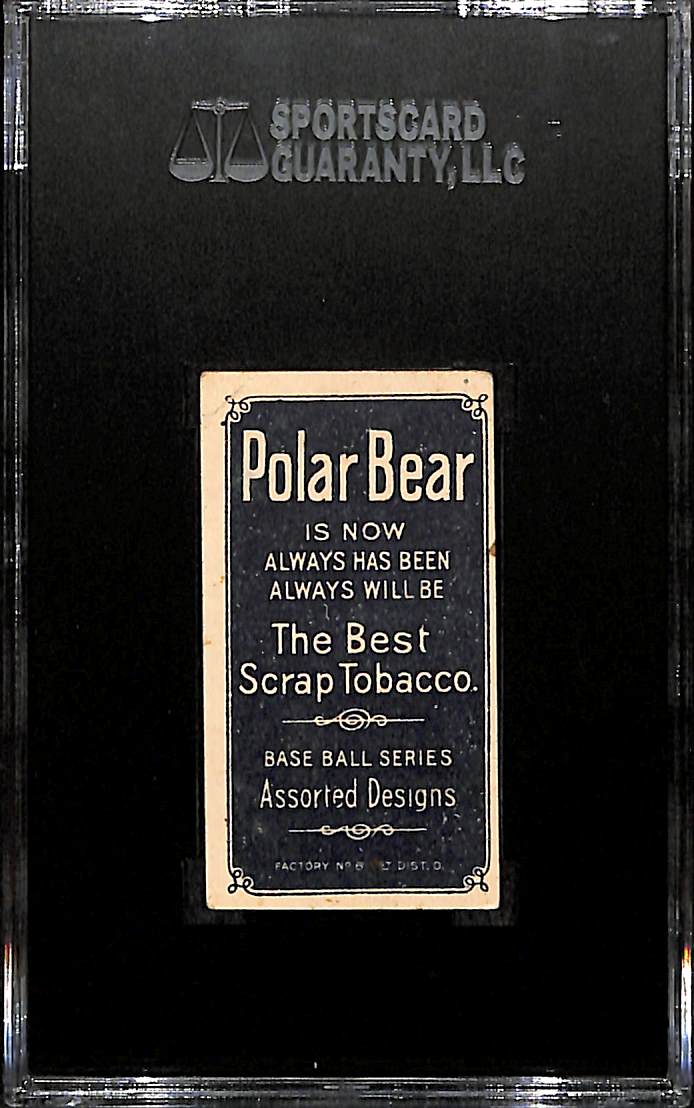 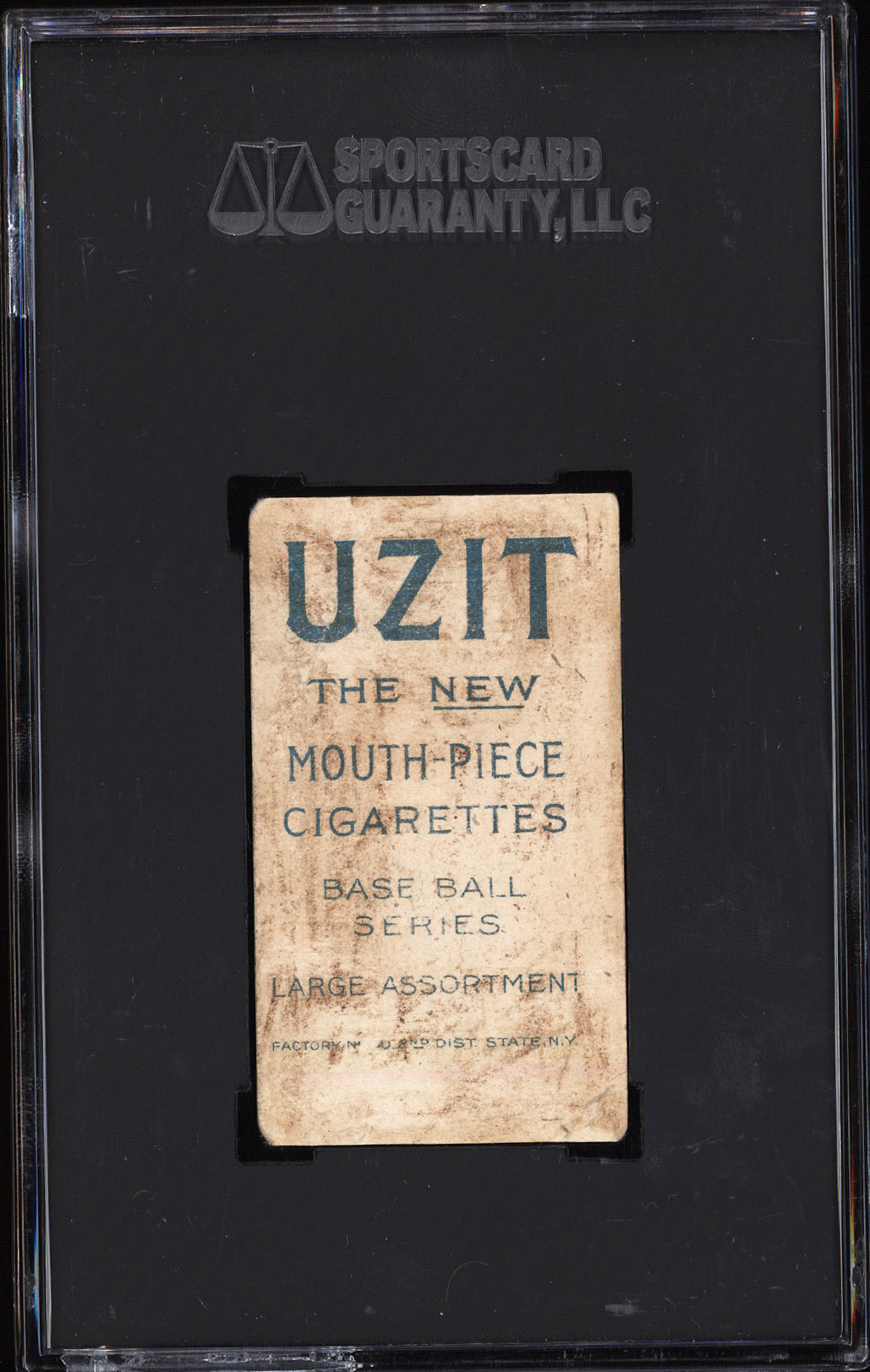 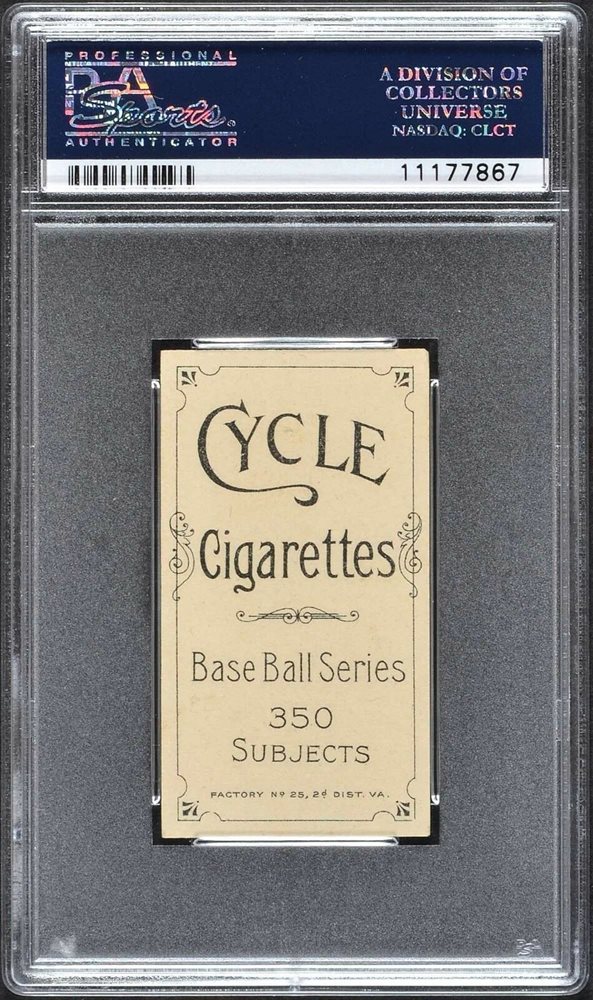 The various backs include:

To make the set even more difficult to complete, there are different variants of the variations of the backs. For example, Hindu backs feature cards with “Hindu” written in red as well as brown (red is rarer). Broad Leaf, Sweet Corporal, Piedmont, and numerous other backs also have variations within the various backs. 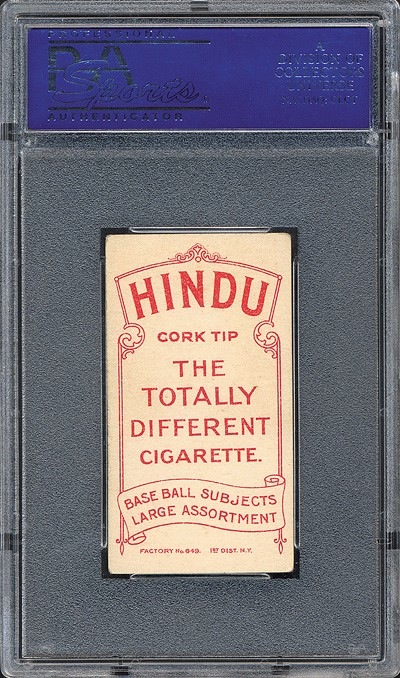 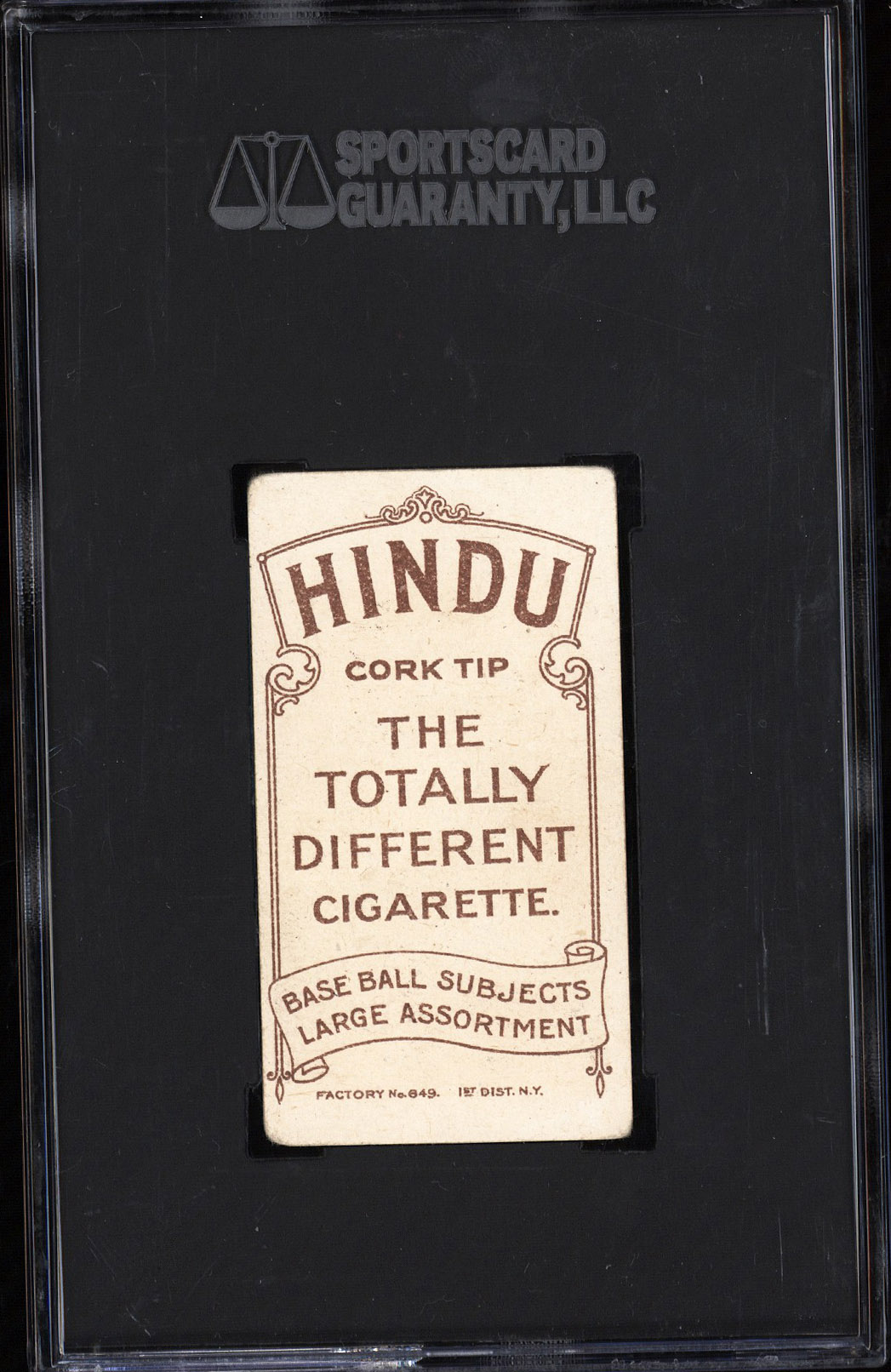 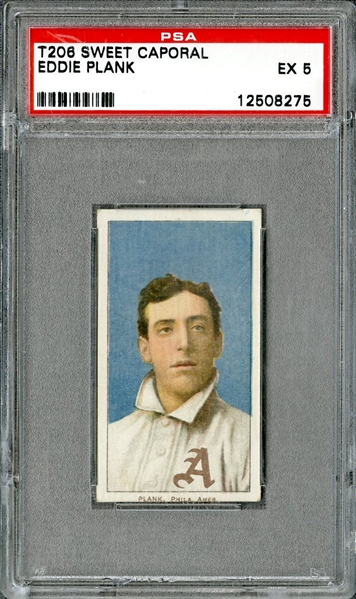 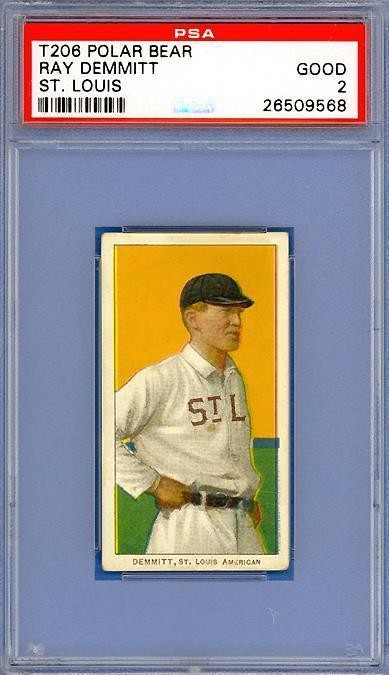 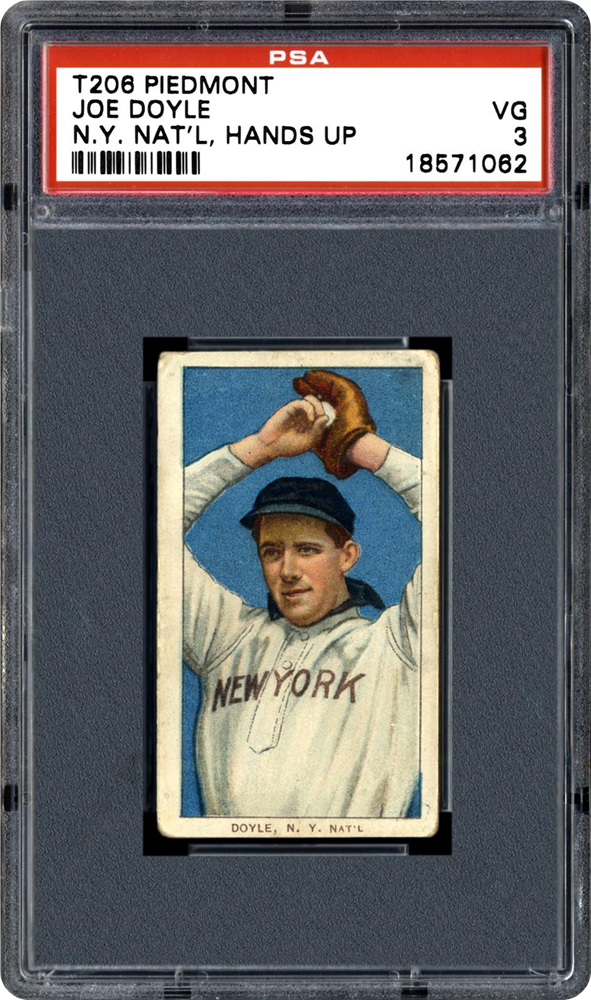 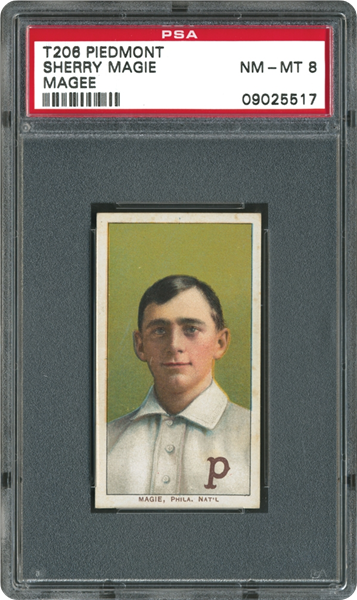 The Honus Wagner graded highest by PSA which is also known as the “Jumbo Wagner,” has a resume that includes being the first card graded by PSA, ownership by Wayne Gretzky, a wild “trimming” scandal by a once prominent auctioneer who is now in prison, and fetching over $3M with a major sports auction house. Between PSA , BGS, and SGC, there are only 57 authenticated examples of the card. Although it is debated on why the card is so rare, the consensus opinion is that Honus demanded the American Tobacco Company to halt production of his card due to his unwillingness to participate in marketing tobacco to youngsters. To see more vintage cards that rival the value of the T206 Wagner, click here to see The Most Valuable Vintage Sports Cards of All-Time.